The Portland Water Bureau, until recently, had operated two open drinking water reservoirs (Reservoir 3 and Reservoir 4) at Washington Park, located in Portland, Oregon. The open reservoirs were part of a gravity-fed water system constructed during the 1890’s. During original construction at the Washington Park site, a large ancient landslide was re-activated and movement rates were measured up to several inches per week. The landslide is approximately 1,700 feet long and 1,100 feet wide with an average depth of about 100 feet.

A project to improve the reliability and protection for the City of Portland’s water supply is currently in progress, where Reservoir 3 will be replaced with a gravity-fed buried 12.4-million gallon concrete tank. Reservoir 4 has been disconnected from the water supply and will be used to process on-site stormwater runoff and process/cleaning water. When completed, the project will provide a seismically resilient supply of drinking water to 360,000 people, including all of downtown Portland.

This presentation will discuss the history of the landslide, the current improvement project, the foundation design and soil-structure interaction model, and the performance of the landslide during construction. The design philosophy and mechanics of the compressible inclusion will be described, along with an overview of the seismic response and soil-structure interaction. The construction of appurtenant structures affected by the landslide, including mechanically stabilized earth walls, soldier-pile/tieback walls, bridge slabs, and a reflecting pool will be discussed. 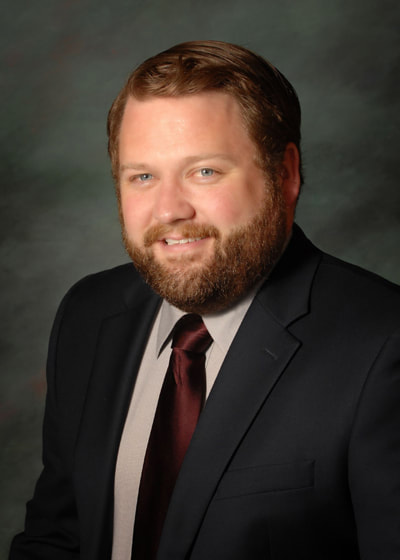