The Outstanding Civil Engineering Achivement Award is given in recognition of outstanding academic achievement, dedicated ASCE leadership and commitment to serving others and the community.

The candidates are nominated by the UD Civil Engineering faculty for the Outstanding Senior Award and then interviewed by the ASCE Dayton Section Education Committee.

The nominees were: Nick Ginella and Amanda Peters.

The 2020 Outstanding award was presented to Nick Ginella and Amanda Peters in June 2020. 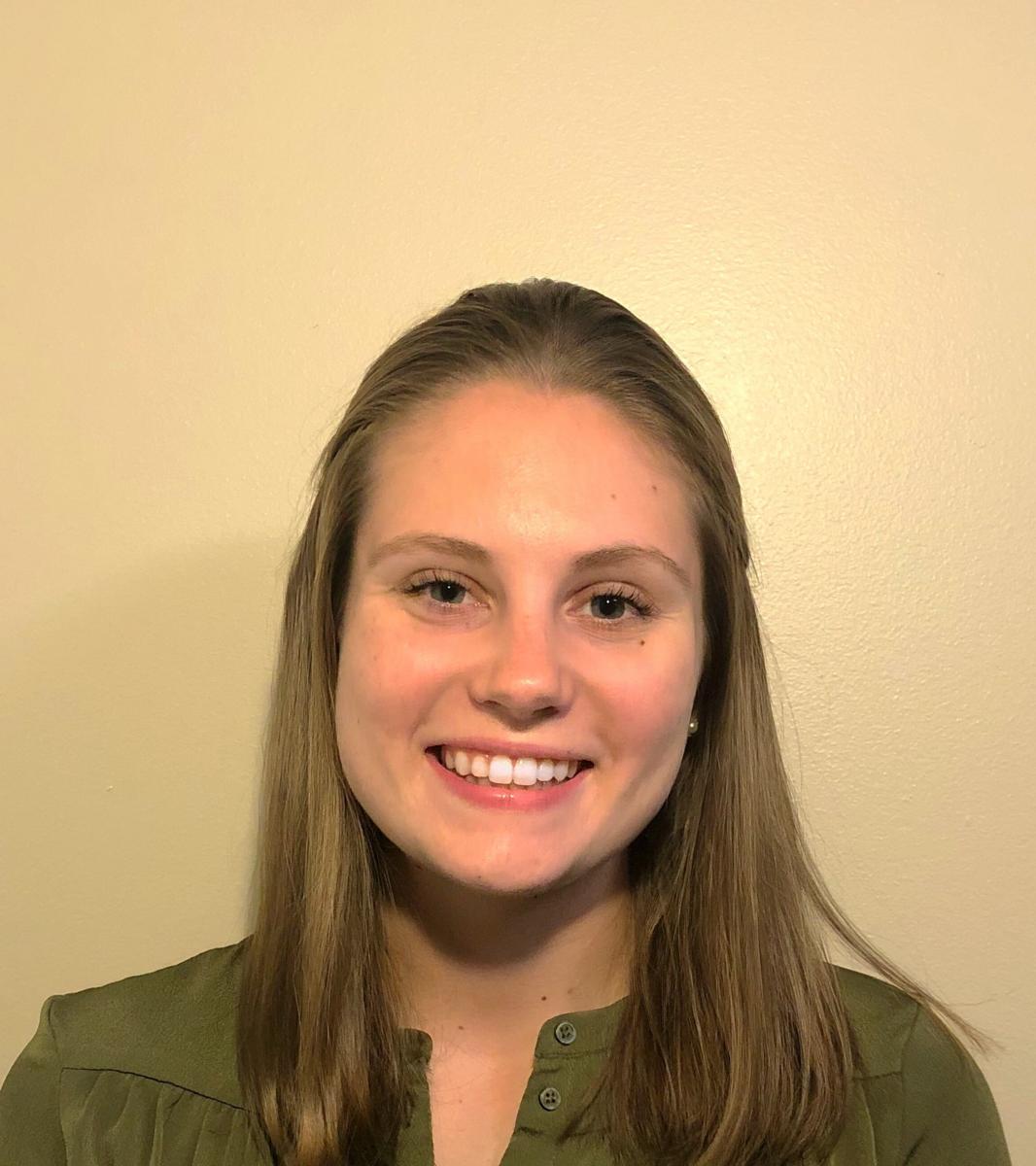 Nicholas Ginella is a 5th year senior who graduated magna cum laude from the University of Dayton with his bachelor's degree in Civil Engineering. Nicholas is from Canton, Ohio and chose to pursue a profession in civil engineering due to his interest in construction and enjoyment in working outdoors. Throughout his time at UD, Nicholas was very active within ASCE and started by participating in the Highway Cleanups each semester. From there, he stepped up and took on the roles of the Ohio Valley Student Conference Chair and captain of the Student Steel Bridge Team for two years. In addition to ASCE, Nicholas was fortunate enough to complete three semesters of co-ops while at UD and live in Rome, Italy for a month through a UD study abroad program. Upon graduation in May 2020, Nicholas accepted a full time position as a Design & Project Engineer with North Point Engineering in North Canton, Ohio.

Amanda Peters is a senior at the University of Dayton that will graduate in December 2020 with her bachelor’s degree in Civil Engineering. She is from Akron, Ohio and is currently working in Denver, CO for the Design Group with the Federal Highway Administration for this summer’s co-op term. Amanda also worked three previous terms with Shook Construction in Dayton. She ultimately chose to pursue a Civil Engineering degree at UD due to the broad range of possibilities within the Civil discipline, and also for her interest in site design and transportation. Amanda’s time with the ASCE Student Chapter has included two years on the OVSC Estimating Competition Team, the OVSC Steel Bridge Team, and she served as Treasurer of the Student Chapter. Outside of ASCE, she is a member of the UD Chapter of Tau Beta Pi, and was president of the UD UNICEF Campus Initiative for two years. Amanda plans to pursue a career in civil design after graduation, while working through her ‘bucket list’ goal of visiting each National Park across the country.