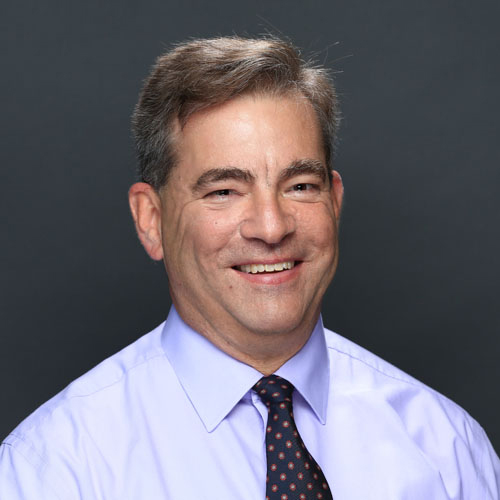 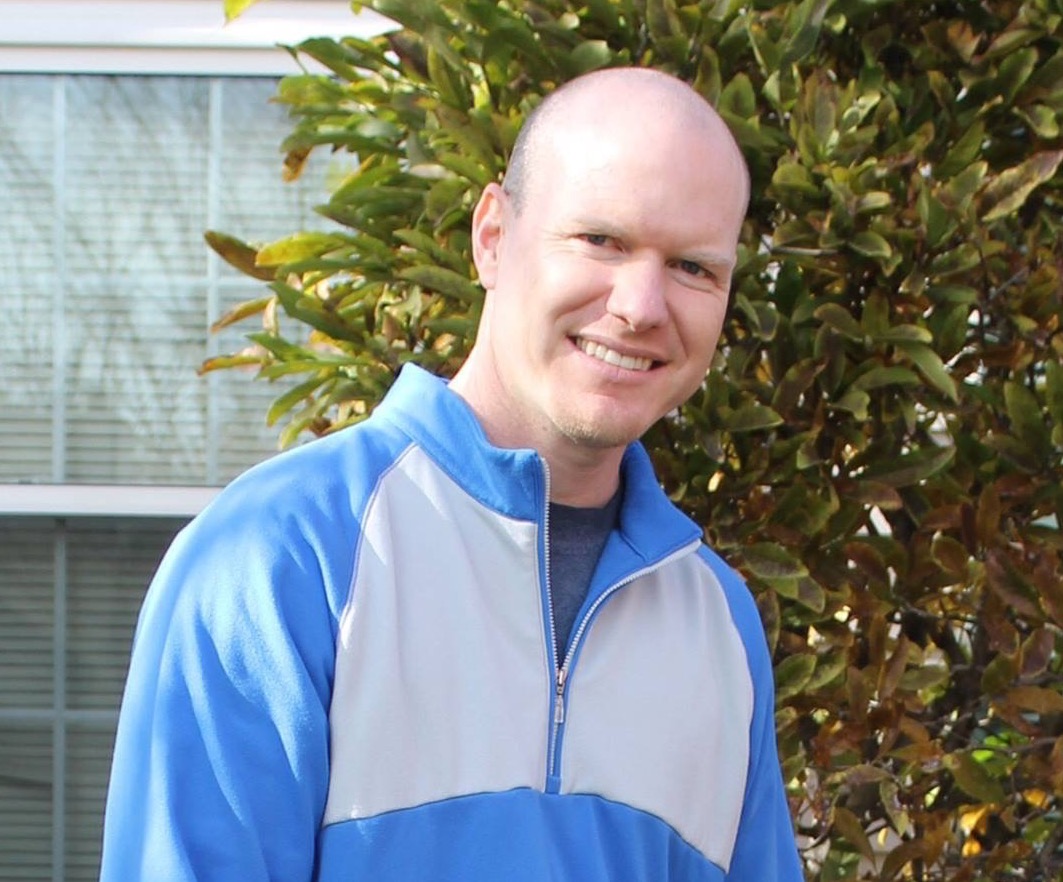 Mr. Zink graduated from the University of Dayton with a Bachelor of Science in Civil Engineering.  Mike worked in the private sector in both Virginia and Ohio with a wide range of experience designing residential, commercial, industrial, and educational developments.  Mike's responsibilities were to lead the design process for various jobs from preliminary planning thru final construction documents.  Some of the more interesting projects he recently worked on are GE Episcenter in Dayton and Top Golf in West Chester.  However, he recently shifted to the public sector and is working on transportation projects for the City of Kettering.

Ms. Lazar graduated from the University of Dayton in May 2019 and is working full time with Danis Building Construction Company as a Project Engineer. Emily was previously the Student Chapter President and Fundraising Chair for the Student Chapter of ASCE at UD. She spent 7 weeks in India and Thailand volunteering at various schools and immersing herself into the culture after graduation. Emily is excited to stay local in Dayton where she plans to continue building professional relationships.

Ms. Ermis is an Estimator/Project Administrator for Barrett Paving Materials, Inc. in Franklin, Ohio. Danielle graduated from the University of Dayton with a Bachelor of Science in Civil Engineering and is a licensed Professional Engineer in Ohio. She has worked primarily in the Heavy/Highway Construction industry, with estimating and project management experience for projects throughout Southwest Ohio. She works closely with local municipal/government agencies, as well as the Ohio Department of Transportation to successfully complete roadway projects ranging from asphalt resurfacing to full reconstruction. In addition, she has been involved in both management and quality control roles for multiple projects at the Dayton International Airport over the past ten years. 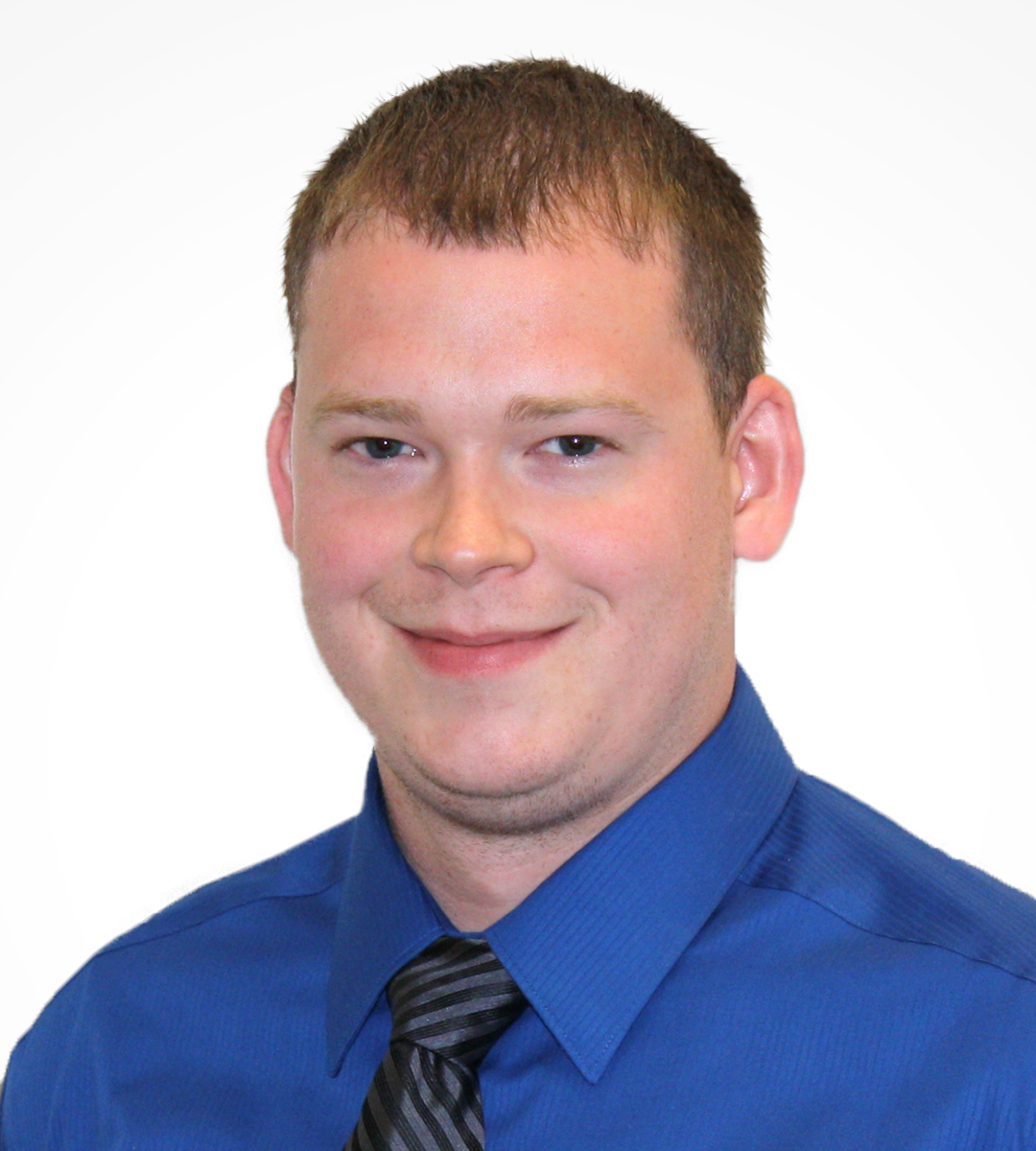 Andrew Stumbo, P.E., is a Civil Engineer with Barge Waggoner Sumner and Cannon in Miamisburg, Ohio. He has experience in all aspects of design while concentrating on transportation projects, water main design, surveying operations, and right-of-way development. Originally from Ironton, Ohio, Andrew is a graduate of Ohio University where he received a Bachelor of Science in Civil Engineering in 2012 and is a licensed Professional Engineer in the State of Ohio. 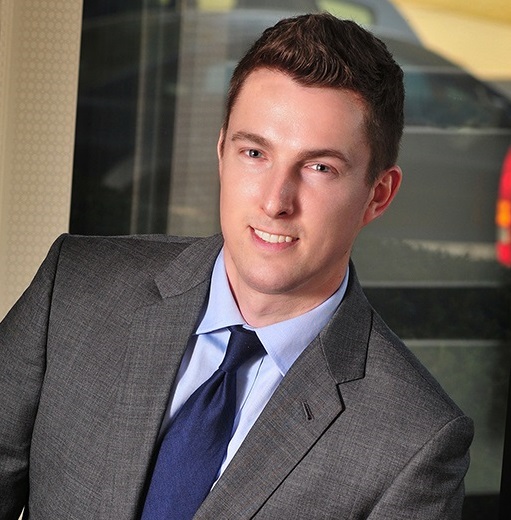 Mr. Morton is a Project Manager at The Kleingers Group, working with their Transportation and Infrastructure Group out of the West Chester Office. Sam graduated from the University of Dayton with a Bachelor of Science in Civil Engineering and is a licensed Professional Engineer in Ohio.  Sam has more than 9 years of experience in transportation design including rural and urban roadway design, roadway reconstruction and widening, intersection improvements including roundabouts, bikeways/shared-use paths, storm sewer and BMP design, maintenance of traffic, and utility coordination. He is currently managing transportation projects for various agencies and municipalities all over Ohio. 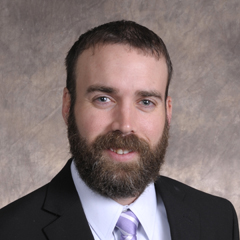 Mr. Ryan is a Geotechnical Engineer for Bowser-Morner, Inc.’s Dayton, Ohio office.  Chris graduated from West Virginia University with a Bachelor of Science in Civil Engineering and a Master of Science in Civil Engineering with a specialty in Geotechnical Engineering.  Chris is a licensed Professional Engineer in Ohio.  As a geotechnical engineer, he has been responsible for numerous subsurface investigations for transportation projects and commercial, industrial, municipal, and residential developments.  Chris’s responsibilities include specifying testing programs, evaluating tests performed, and preparing reports for various projects.  His additional areas of experience include dam break analyses and hydraulic and hydrologic modeling. 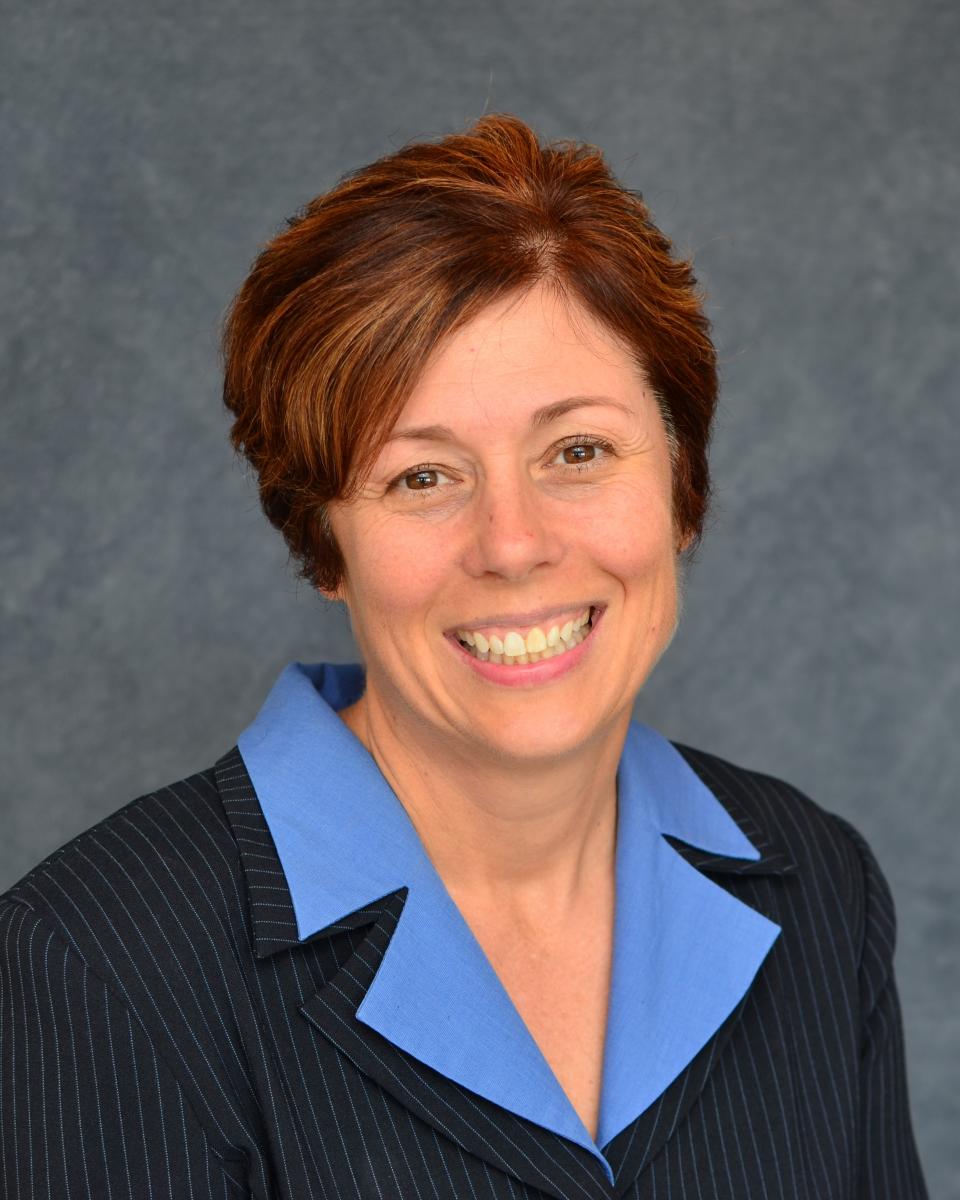 Stephanie Ann Goff, P.E., P.S. is the Greene County Engineer and has 27+ years of experience in county and municipal government including roadway, bridge, drainage, water/sewer, development and construction. Stephanie was sworn in as County Engineer in August 2019.  Stephanie received a BS in Civil Engineering, Structural and Construction, from the University of Cincinnati in 1995 and her MBA in Management from Wright State University in 2002.  Stephanie started her career with the Logan County Engineer’s office.  After 12 years, she left county government and entered municipal government as City Engineer for the City of Fairborn followed by Village Administrator for the Village of Jackson Center where she oversaw and managed daily operations of a village (water, sewer, wastewater, electric, streets, parks, development, budgeting, etc). She returned to county government as a Senior Engineer/Project Manager for the Montgomery County Engineer's Office, then made the transition to Greene County in 2019. 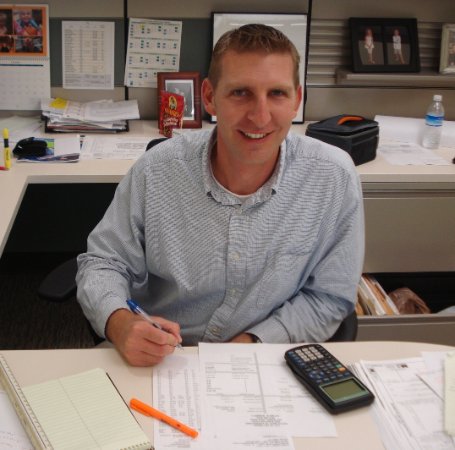 Chad Ingle, P.E., P.S. is a Project Engineer with the City of Kettering, Ohio.  He joined the City of Kettering team in 2007, where he provides engineering design and review, construction management and surveying for many of the City roadway projects.  Chad is a graduate of Ohio University where he received a Bachelor of Science in Civil Engineering in 1999.