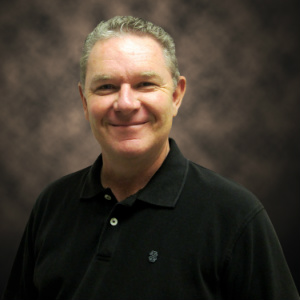 He has been a member of ASCE for more than 35 years and served as an officer for 4 of those years for the Cincinnati Section.  He is also a member or Chi Epsilon, the National Civil Engineering Honor Society.

During his 39 years of engineering and management experience, our candidate has worked on hundreds of projects involving: landfills, earthen dams, high-rise structures, industrial sites, tank farms, airports, bridges, highways, retaining walls, and riverfront structures.  These were a wide variety of geological conditions were encountered including:

It would be impossible to provide a comprehensive list of his major projects, but here are a few examples: